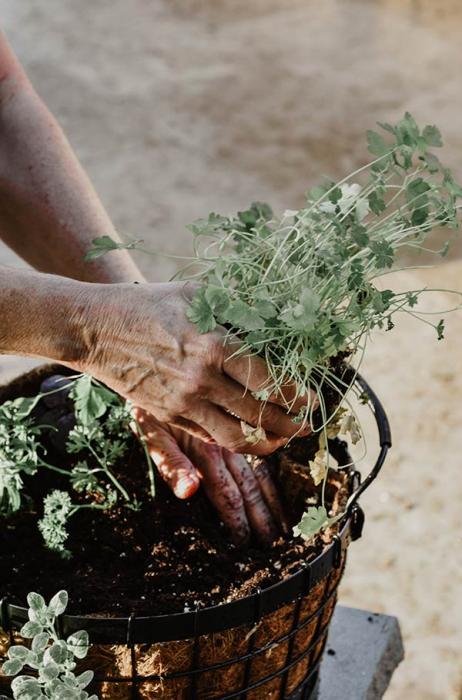 Generally, the amount of pay you receive for working is a matter for agreement between you and your employer. These negotiations normally occur when you receive an offer of a job. However, most employees are entitled to a minimum wage under the National Minimum Wage Act 2000. Sub-minimum rates apply to some people, such as those aged under 18 (See the ‘Rates’ section below).

There are other minimum rates of pay for employees in certain sectors. In some sectors, they are set out in Employment Regulation Orders (EROs) made by Joint Labour Committees. You can find out more in our document, Employment agreements and orders.

The national minimum wage does not stop an employer from offering a higher wage.

Rules
Calculating the hourly rate
The basic method of calculation is to divide the gross pay by the total number of hours worked, as set out in the National Minimum Wage Act 2000 Section 20. However, it must be clear from the start what pay is taken into account, what hours are included as working hours and what period the calculation covers (the pay reference period, such as weekly or monthly pay).

What does not count as pay?
Do not include the following items in calculating the minimum wage:

What counts as pay?
For the purposes of the national minimum wage, your gross wage includes the basic salary and any shift premium, bonus or service charge.

If you receive food (known as board) or accommodation (known as lodgings) from your employer, the following amounts are included in the minimum wage calculation:

You can read more in the report Recommendations of the Low Pay Commission for the National Minimum Wage 2018 (pdf). The Commission recommends that the allowances for board and lodging be reviewed annually along with the review of the national minimum wage.

Working hours do not include time spent on:

The employer selects the period, known as the pay reference period, from which the average hourly pay will be calculated – for example, a week, fortnight or month (but no longer than a month).

Exemption for employer
If an employer cannot afford to pay the national minimum wage due to financial difficulty, the Labour Court may exempt them from paying the minimum wage rate for between three months and one year. Only one such exemption can be allowed.

The employer must demonstrate that they are unable to pay the national minimum wage and that if they were compelled to do so, they would have to lay off or dismiss employees.

Employers may only seek exemption from paying the full rate of the national minimum wage. They cannot be exempt from paying the reduced rate (for example, to employees under 18).

Victimisation
If you ask your employer to pay the national minimum wage you are entitled to, you are protected by law from victimisation or dismissal. In addition, if you are dismissed for seeking the national minimum wage, you may bring a claim for unfair dismissal. You can do this regardless of the length of service or number of hours worked per week.

If you are due an increase under the National Minimum Wage Act, your employer may attempt to cut your working hours to avoid an increase in the overall wage bill. However, they cannot do this without also reducing your duties or the amount of work.

Rates
The Employment (Miscellaneous Provisions) Act 2018 abolishes training rates and simplifies sub-minimum rates based solely on age from 4 March 2019, as shown below.

You can read the current and previous minimum wage rates on workplacerelations.ie.

How to make a complaint
If you are not receiving the national minimum wage, you can enforce your rights by completing the online complaint form available on workplacerelations.ie. This form gives you two options:

If you are alleging victimisation, you should ask your employer to restore your employment conditions to how they were before the victimisation. Where the employer fails to do this within two weeks of the request, you may refer the matter to the WRC adjudicator. You must make this referral within 6 months of the alleged victimisation (which may be extended to a maximum of 12 months).

For further information on the national minimum wage, contact the Workplace Relations Commission’s Information and Customer Service. (See ‘Where to complain’ below.)